Insomnia is familiar to everyone who has used speed. Sleeping after speed is virtually impossible. You lay in bed despondently and are at your wit’s end. Fortunately you’ve come to Dutch Headshop. We're going to help you. The next time you use pep drugs you will be better prepared and able to get to sleep. You’re probably looking forward to it already, aren’t you? 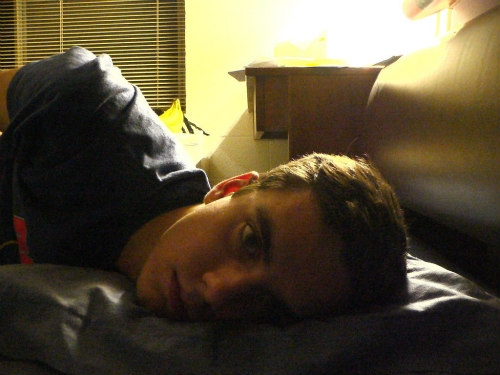 What is Speed Drugs?

Speed is actually amphetamine. There are many forms of it, such as dextroamphetamine (medicine) or methamphetamine (crystal meth). The most known form (for recreative use) is still amphetamine. It’s colloquially referred to as speed because it makes you ‘go fast’ and gives you a lot of energy. Amphetamine can also be called pep. Pep drugs are usually in powder form. Don’t think about Walter White percentages in this case. Amphetamine usually makes up less than 50% of speed. Pure speed may contain up to 75% amphetamine. But because many dealers cut the drug with mannitol, inositol or caffeine, the concentration of amphetamine in your speed becomes smaller and smaller.

Why does Speed cause Insomnia?

Speed, pep or amphetamine (whatever you want to call it) has a stimulant effect on your body making you unable to sleep. Amphetamine releases dopamine and norepinefrine, so called transmitters, in the brain. Normally speaking, these substances are already in your body and are gradually released in your brain. It’s just that with speed, the process goes many times faster than usual. Pep drugs also disrupt the breakdown of dopamine and norepinefrine. A surplus amount of these substances in your brain is the source of a huge amount of energy which results in insomnia. And then in some cases there is the added caffeine which only makes things worse. 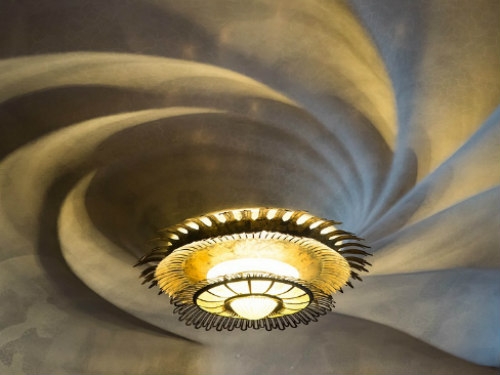 Sleeping after Speed without any Problems

Now that you know why it is that you can’t sleep, it’s time to prepare you properly for the next time you end up in bed after an evening of taking speed. There are 100% natural ingredients which can help you to fall asleep. No. No mountains of weed, sleeping pills or oxazepam with unpleasant side effects. Do you have one of the things mentioned below at home? Then you can overcome the next bout of insomnia without any difficulty. 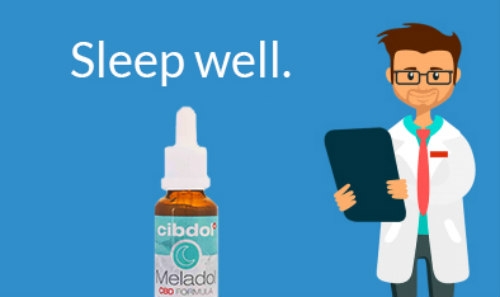 When does Speed leave your Blood?

‘For how long is speed detectable?’ and ‘How long does speed keep working?’. These are frequently asked questions. We provide the answers in a nutshell:

Help during a Speed Dip

Sleeping after speed and the infamous insomnia is no joke but the mid-week blues is even worse. After partying on pep drugs your body has to replenish its store of substances which have been used up. The deficit in these substances provokes a speed dip of 24 to 48 hours. Fortunately there are remedies for this. Read all about them in our blog: ‘How do you prevent yourself from having those mid-week blues after a festival?‘ 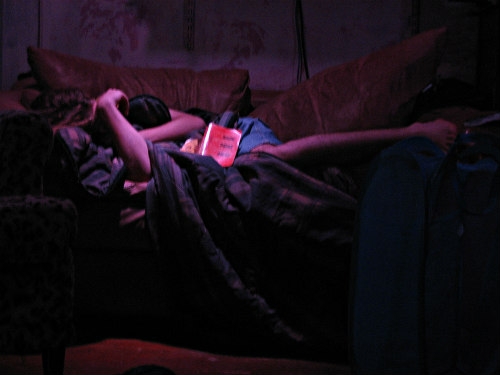