The motivation for this article is the conversation with friends that everyone is familiar with: ‘Have you ever smoked weed?’ Friends who then say they gave up with it after one or two attempts almost all have the same experience: a lot of coughing and ‘it didn’t do much for me’. In some cases, someone will say that the effect was not relaxing. Some get the shakes and uptight while others are indistinguishable from the furniture for the rest of the evening. 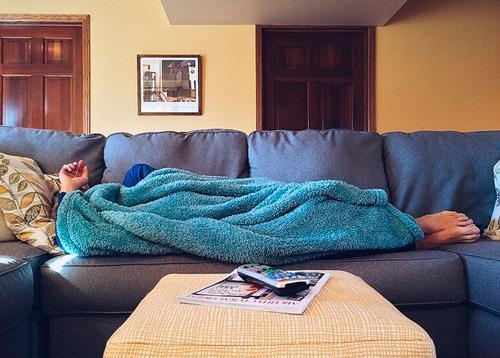 Today we want to show you why the experience was not pleasurable. And more importantly: what can you do about it to make it pleasurable?

Hold on a second. We don’t want to suggest that getting stoned is not pleasurable! On the contrary. Chilling on the sofa is our favourite occupation. Read the rest of the article to discover how to get the effect going in the right direction. High or stoned.

What is the difference between High and Stoned?

Tobacco has a relaxing effect on your body. Smokers can vouch for that. But the combination with weed reinforces the physically relaxing effect to such an extent that you feel stupefied and inactive after a strong joint. Although that has to do with several factors, tobacco is an important and often underestimated component.

Getting high? Get rid of the tobacco!

When you smoke weed in pure form, one of the benefits is that you are still able to do things after smoking. Provided you smoke in moderation of course. An unadulterated joint has a few implications. The joint doesn’t stay alight all the time so you have to relight it every now and then. You also burn a bit more weed. Some two to three grammes goes into a pure joint making the price go up. But tobacco isn’t free either.

Combining weed with tobacco is a European thing. In America consuming edibles or vaping weed and concentrates is much more commonplace than in Europe. The effect of a couple of drags from such an unadulterated joint is more powerful. This is logical because a pure joint is more concentrated. Our advice is to use a weed pipe or a bong. In this way you use less weed and dosing is a lot easier. 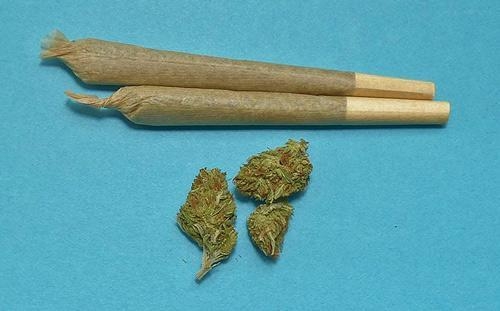 Coughing fit when smoking weed for the first time? That often happens because people aren’t used to smoking. A cooler smoke from a weed pipe with a long stem or even better: a drag from a quality glass bong is much easier on your throat! But do you want the best experience with weed? Then a vaporizer is unequalled. More on that later.

CBD reduces the paranoid feeling that THC can induce. In a recent instalment of the long-running ‘Horizon’ documentary series by the UK broadcaster, the BBC, the presenter took part in an experiment to see the effects of THC on his mood.

And guess what? After taking a deep drag from the balloon of the Volcano, he became much more relaxed, giggly and stimulated as soon as CBD was added to the mix. And more specifically: for him the ideal ratio appeared to be 2:1. Double the amount of CBD compared to THC!

If this sounds subjective, then that’s actually right. An experience with any soft drug is subjective. Factors like your body weight, your constitution and your emotions at the time all have a role to play in how you experience weed. We refer to that for everyone as the set.

Consequently, it may be for you that the ideal relationship between THC and CBD for getting high rather than stoned is different. And you also need to consider that next time the relationship doesn’t have to be the same for exactly the same effect. The message is that the presence of CBD in weed is actually indispensable to make your experience more enjoyable. And that applies whether you want to get stoned or high. 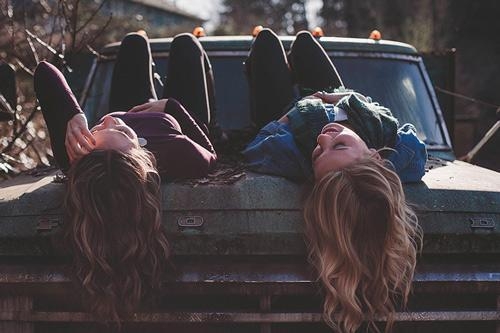 3 - Go for a Lower Temperature

For the vapers among us. Do you use a vaporizer and do you vape your weed in pure form? Then tip 1 is of course a piece of cake for you. Choose a lower temperature. 165°C is favourite because THC then vaporises in combination with CBD. Whereas other substances which lower the effect on your body only vaporise at higher temperatures. The result? A clear, cheerful high without getting the impression that you’re wearing concrete shoes. 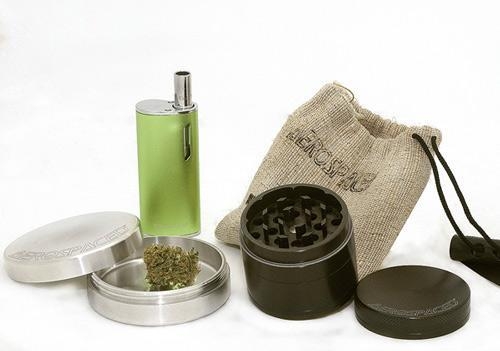 Do you want to be in total control when vaping weed? It pays to explore the effect of changing the temperature. The ideal temperatures for weed and herbs in a nutshell.

Anecdote: A good friend uses weed once for medicinal purposes. As a teenager he smoked a joint from time to time but it nearly always made him stupefied and stoned. But relaxed as well. And that’s the reason he viewed weed as an option instead of a tablet from the pharmacy. As he was frightened of getting pinned to the sofa, we suggested he take his weed in pure form - in a vaporizer.

Still sceptical, one evening with friends he took a couple of drags from the Arizer Solo II filled with Amnesia Haze. We don’t give any medical advice so we’ll leave you on tenterhooks as regards what the physical effects were. What’s interesting is that at a temperature set to 165°C he felt much more active. More cheerful and motivated than from his experiences with a joint. At the end of the evening he wanted to clear the table and clean up while everyone else who had been at the beer happily went home. 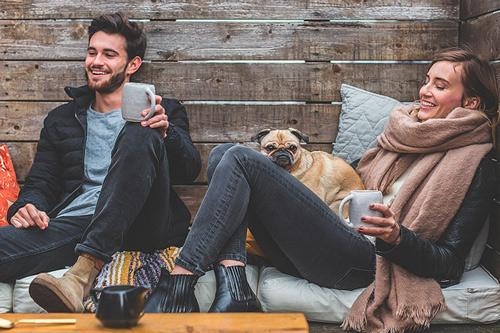 Still Prefer to get Baked?

Anyway, who are we to say that getting utterly stoned isn’t a good idea? As long as you don’t use any tobacco to make the feeling more physical, being stoned is just as much fun as the buzz from a euphoric high. Let’s just say that tobacco is really no good for you.

Weed in the vaporizer is far better for your body. You get stoned by cranking up the temperature towards 205°C. Because then all kinds of other substances vaporize, the effect is displaced more towards your body. 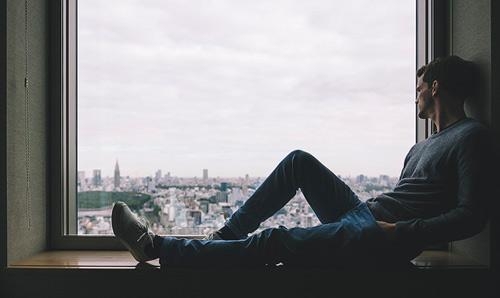 Getting stoned in a pleasantly relaxed way starts by choosing the right weed. After all, the substances can only be released if they’re there in the first place. Choose an Indica with a high THC percentage which is renowned for producing couch lock at higher doses and you have exactly what’s required. Our favourites for an evening spent out of it are Sweet Bubble and Master Kush.

For a congenial, cheerful high you’re better off taking a sativa. Our bestseller Auto Amnesia Haze is particularly good for this purpose. Purple Haze on the other hand, gives a creative and social spin to your high. Great for an evening playing 30 Seconds, round the camp fire or a game of chess.