In this article we explain in detail the differences (if any) between CBD Oil, Cannabis oil, THC Oil and Hemp Oil & Marijuana oil. 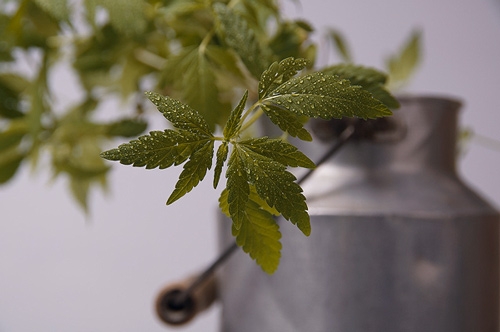 We receive many questions about the types of Cannabis oil, marijuana oil, THC oil, hemp oil and CBD oil. What does the name stand for and what is in the oil? The biggest difference is the concentration of THC (Tetrahydrocannabinol ) in the oils. Whereas hemp and CBD oil do not contain THC, the other oils do contain measurable levels of THC (the active substance that can produce a high).

On the Internet all kinds of terms and symptoms are mentioned that cause confusion. So many, that you, as a customer, cannot see the forest for the trees anymore. We will try to inform you in this article as clearly as possible about the apparent differences between Cannabis oil, CBD oil, marijuana oil, hemp oil and THC oil. 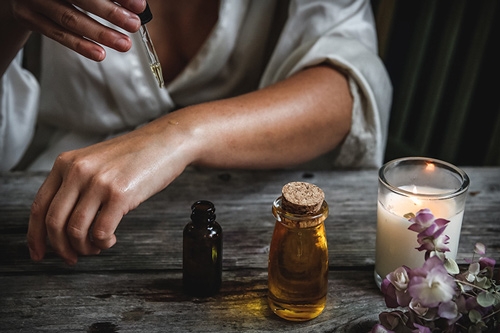 Cannabinoids are the basis

THC (Tetrahydrocannabinol ) and CBD (Cannabidiol) are the two best-known cannabinoids that recently received a lot of attention as medical application. However, it is estimated there are more than 80 cannabinoids present in hemp and marijuana plants.

Still in its infancy, but with good will

Medical science is still in its infancies regarding this area. The same science actually just started with extensive research on the effect of cannabinoids. The will and the importance of cannabinoids is increasingly being recognized. Also serious research is going on about the exact influence on the human and/or animal body.

What names are used for oils coming from the hemp plant

In general, with Hemp oil one refers to hemp seed oil. The seeds of the fiber hemp are a byproduct of the production of hemp. The fiber hemp is produced with fibers that are used for e.g. car and construction industry.

The seeds of the hemp plant can be cold pressed peeled and unpeeled (preferably cold), to a delicious oil. This oil is known about its great taste, and for the high values of unsaturated fats, such as Omega 3 and Omega 6. In these oils, no cannabinoids such as TCH or CBD are present. Yet, the oil is used to improve the dosage and the wholesome effects of CBD oil. 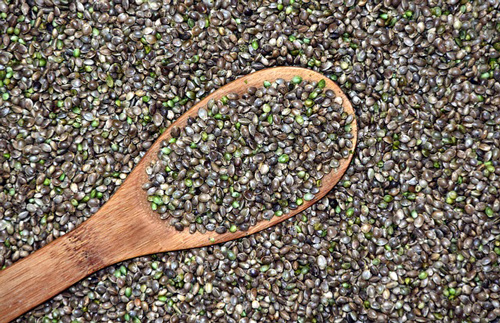 CBD Oil is a collective term for oils made from fiber hemp, and do not contain THC. CBD Oil is a compound oil that contains at least CBD (Cannabidiol). These can also be other varieties, because there many different cannabinoids are present in raw hemp. Apart from CBD, we have oils that also contain the cannabinoids CBDA, CBC, CBGA, CBD, CBCA. This oil is often diluted with olive oil or hemp seed oil to improve the dosage and taste. 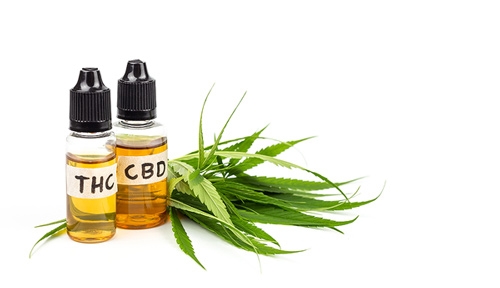 CBD oil comes in many types and tastes. We sell the best brands and most demanded compounds. Because no THC is present in CBD Oil, this oil is legally available in all of Europe. We do not make any claims about the wholesome effect, though the Internet is full of renowned researchers who see benefits in the use of CBD oils.

Three names that in most cases refer to the same product. In popular speech, different names were created out of THC containing oils from (Dutch) marijuana. Those saying marijuana oil, cannabis oil or THC oil normally refer to the same thing. An oil made from (Dutch) marijuana with a high concentration of THC. The purpose is to become high, though the medicinal effect becomes more and more important. 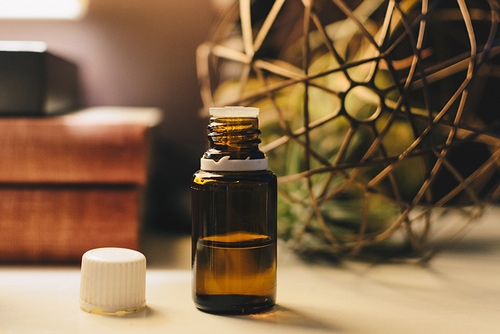 This oil is made by extracting the resin of the female marijuana plant with the help of alcohol. After the resin is dissolved in alcohol, you let the alcohol evaporate. The residue will then consist of a thick syrup full of THC. The THC is what's it all about. To simplify the administration (often orally), the syrup is often dissolved in pure hemp seed oil.

Marijuana oil is made from (medicinal) marijuana (as the word already suggests) and the oil therefore also contains THC. The large difference between marijuana and hemp is the amount of THC present in the plant. For marijuana that is high and for hemp that is negligibly low.

Marijuana oil is not legal to buy

Because marijuana oil contains THC, this oil will never be available to buy here, because THC is illegal. Marijuana oil is illegal because of the presence of THC (a substance forbidden in Europe). Making marijuana oil yourself is allowed though. We have several instruction videos and articles on our website that show precisely how you can best do this.

The name already kind of suggests it. This oil from the marijuana plant is known about its high concentration of THC. Also this oil is made by extracting the resin of the female marijuana plant with the help of alcohol. This is possible through different methods. The best-known method is used by Rick Simpson, he put very clear instruction videos on Youtube. The value of THC depends on which marijuana strain is used to make THC oil from.

CBD oil is made of industrial fiber hemp plants. You do not get high or stoned from CBD oil (it is made of hemp, not of marijuana). CBD is good for your health (see links below for more information). 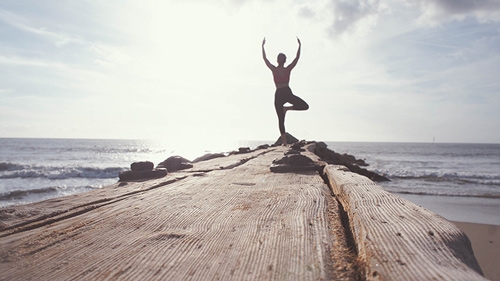 CBD is legal within the EU

Because we can offer legal CBD Oil, what follows is an overview of CBD Oil products.

CBD is offered in the following: