In recent years, Ayahuasca, the mythical brew from South America, has gained enormous popularity. As a result, we have also seen an increase in European headlines and podcasts about hallucinogenic tea from the Amazon. They say that ayahuasca works transformatively on a spiritual level. One of the consequences of this was that an actual church was founded based around facilitating the production of ayahuasca: the Santo Daime. 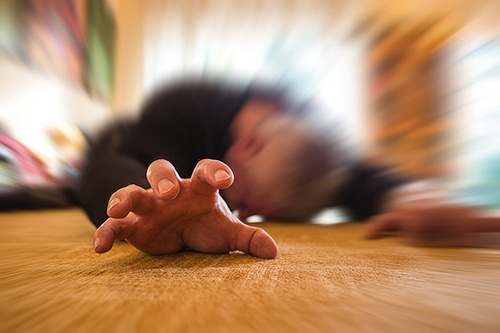 Could the Church Close Down?

Although there is insufficient proof that the cause of two fatalities was associated with the use of ayahuasca, helping to make the drink available came under government scrutiny. The Santo Daime church doesn’t have any dogmas or deities but until recently it gave ayahuasca to the church members for ceremonial purposes. By this means the church harked back to ancient traditions from South America, among other places, for providing initiates with insight, personal development and awareness. In connection with a court ruling, that has no longer been allowed since 1 October 2019. In the Netherlands, Santo Daime has several hundred active members but its key sacrament is no longer permitted. The final word on this has not yet been written but in the meantime people are experimenting at home with the available ingredients for ayahuasca.

In a previous article about the spiritual South-American drink, we wrote that Ayahuasca is a combination of various plant extracts. The key components which bring about the intense effect are DMT and an MAO inhibitor. The latter substance ensures that the highly psychoactive DMT is not immediately broken down in the body, thereby making it orally active. Normally speaking, DMT is not active when taken by mouth. This is fortunate since it is present in many plants indeed. 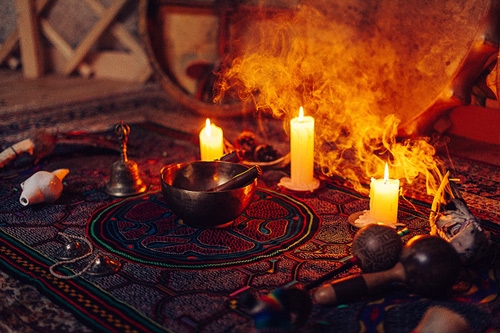 There are a lot of factors that make self-preparation dangerous. Crucial factors that affect the course of an ayahuasca trip are the dosage, the ratio of ingredients to each other and the setting both during and after consumption. Because smart shops have little insight into the conduct of home users, the legal plant parts are increasingly hard to obtain. We don’t want anything to go wrong. At the same time we want everyone to be free to use what he or she wants to. The corollary of this is that proper and accurate information is incredibly important.

A few psychonauts have declared on the internet that freely available

On behalf of all smart shops and associations that encourage and regulate the safe use of (psychedelic) smart drugs, we want to emphasize that psilohuasca is definitely not a good idea. The result of combining MAO inhibitors with psilocybin from shrooms or magic truffles is a life-threatening cocktail. The trip lasts many times longer, and produces physical effects such as palpitations, vomiting and spasms. You might suddenly start wandering around oblivious to reality and this can put you in dangerous situations. 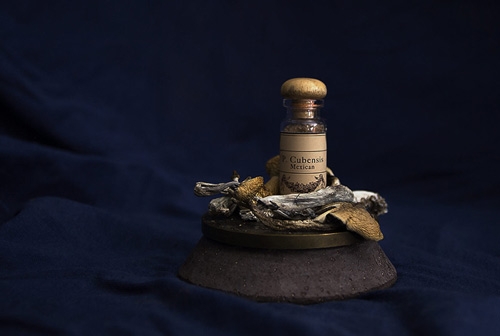 MAO is short for monoamine oxidase – this is a collective name for enzymes produced naturally by the body which play an important role in our state of mind, among other things. If the balance of MAO is out of order that can lead to psychological complaints. In that case an MAO inhibitor will be prescribed by a doctor as medication. There are also plant extracts that contain a surprisingly high content of natural MAO inhibitors. Good examples of these are provided by Syrian Rue ((Peganum harmala), Blue Lotus and Sacred Vine (Banisteriopsis caapi). Parts of these plants are used in various forms of ayahuasca in order to make DMT orally active.

The danger lies in the combination of a hallucinogenic substance, that is in any case already orally active like shrooms, LSA seeds or salvia, and a plant such as Banisteriopsis caapi or Syrian Rue.

When not taken in combination with other drugs, shrooms and truffles offer you a safe and reliable experience. If however your experience is not what you expected and you want to try something stronger, they why not just take more of the same – all in one go. We can say that it’s OK for you to consume up to a maximum of one packet of magic truffles in one go without any problem. But this is definitely not for beginners! Just like shrooms, magic truffles are potent smart drugs. It can take up to one-and-a-half hours before the effects materialise. For that reason it’s not a good idea to decide to add a bit more after taking them. The effects of two doses would then accumulate and the trip will be particularly unpredictable. 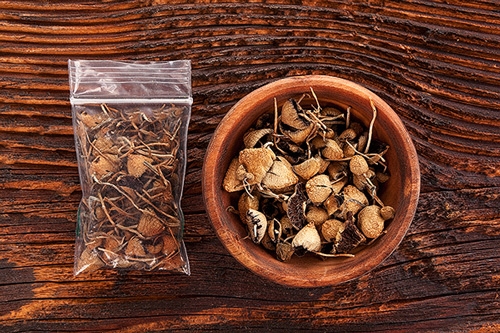 Shrooms are very potent: just in the container there are dozens of doses.

You should therefore not combine any of our hallucinogenic trip smart drugs with Syrian Rue or Banisteriopsis. Also avoid taking alcohol, other drugs or SSRI medications in combination with these powerful sacraments.

Please. Take our word for it that a trip on magic truffles, for example, is sufficient. It’s dangerous and pointless to combine. The last thing we would want is for something serious to happen to you or someone close to you, and then for these currently legal plants and mushrooms to be banned.

Choose instead from our extensive range of legal smart drugs and read their product descriptions thoroughly. Enjoy these powerful gifts from nature in your own way and a final word: never ever combine them.