How to Prevent Weed Smell at Home? 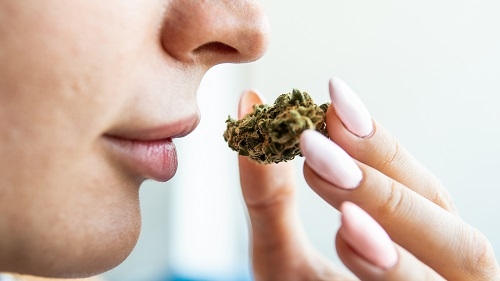 Why would you want to Prevent Smell Nuisance from Weed?

Worried your parents will smell that packet of weed you’ve just got from the coffee shop? Or do you have nagging neighbours who won’t tolerate the smell of your weed plants and will call the police? These are just 2 reasons why you might want to prevent smell nuisance from your weed. The overpowering smell of weed can cause you significant problems for various reasons. While at the same time, as a lover of weed, you probably find the smell really nice. Despite that fact, it’s sometimes necessary to take steps to somewhat neutralise the weed odour.

Self-cultivated weed buds or weed buds from the coffee shop can sometimes smell very strong. Naturally, you want to store these buds properly. 9 times out of 10 you do that in ziplock bags. Ziplock bags are perfect for keeping your weed in but they are not always completely airtight. If you want to guarantee that there won’t be any weed odour hanging around your weed buds, then it’s a good idea to purchase a Weck Preserving Jar or a Tightvac Storage Jar. These are available in various sizes and ensure that no weed odour is released. A Tightvac is bigger than a zipper bag but it’s still easy to carry a Tightvac around with you. It means you can have your weed ready for use anywhere but it can’t be smelled while it’s sitting in your pocket and there won’t be any weed odour at home. 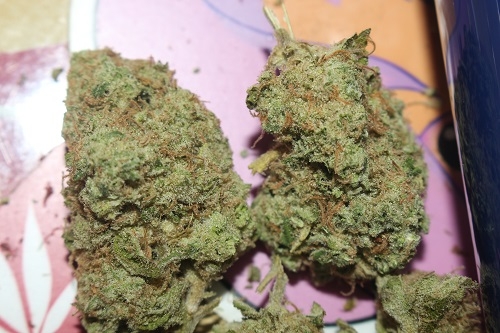 Do you often have weed at home and you don’t want visitors to smell any weed odour? If so, then a Tightvac is fine in itself but a Luxury Tobacco Pouch or Joint Rolling Box is more comfortable and nicer looking for at home. The word ‘Luxury’ says it all really. In addition to virtually airtight storage for weed, luxury tobacco pouches also offer other facilities about which every cannabis smoker dreams. Most Luxury Tobacco Pouches or Joint Rolling Boxes have not only space for weed, but also for grinders, long rolling papers, tips and other handy accessories. You can also roll a joint in them and there are special compartments for hiding your weed in. An absolute asset around the house! 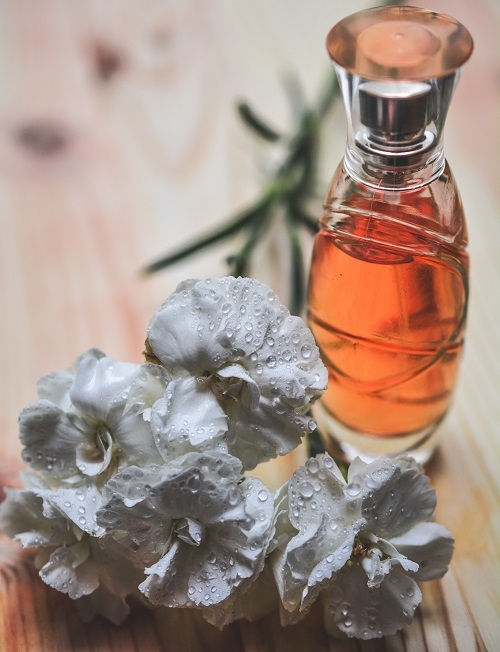 It’s a different situation as regards weed plants, of course. You only smell these when the first tiny buds appear. But as soon as that happens, the smell gets stronger with every day. Quite logical in principle because as time goes on more and more buds grow on the plant and they get fatter. The result is an absolutely overpowering smell of weed. However, you can also take action when cultivating weed to limit the weed smell.

Do you know for sure that your neighbours would call the police about nuisance from smell? Are you yourself relatively impervious to the weed smell from your weed plants? If so, then we recommend you go for indoor cultivation in any case. This considerably reduces the chance of the neighbours smelling it. In the growing phase, your neighbours will probably not notice but as soon as the weed plants reach the flowering phase they’ll hardly be able to not notice it outside. You’ll immediately draw their attention and with some neighbours create suspicion. Indoor cultivation is the solution for masking the weed odour in your neighbourhood. 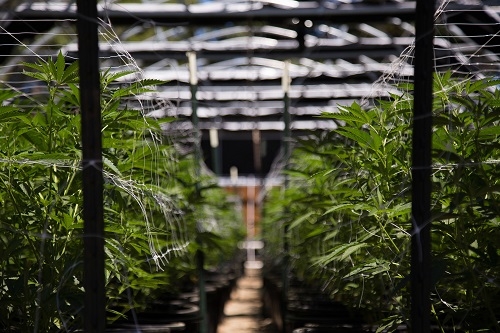 As an indoor grower, you’ll probably have the weed plants in a separate growing room. Carbon filters are essential in this growing room to neutralise the odour of weed. Carbon filters in your extractor can prevent a lot of the weed smell at home. The carbon filters are very useful not just during cultivation but are also valuable during harvesting and drying. But be sure to replace them punctually!

Proper insulation is not only good for ensuring that the weed smell is transmitted less quickly to other rooms. It’s also a good thing for your plants. If the growing room is well insulated, other people are less likely to be aware that the weed plants exist. Think about that when choosing the room for cultivation.

It’s not really difficult to neutralise the odour from weed, but it does call for a bit of time and attention. Do you have absolutely no problem with the smell of weed and have always wanted to have a go at cultivating weed? Then get started by choosing your weed seeds. Let the growing begin!